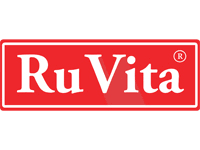 We started our professional activities in 2019, in August, when we started filming a film about the Ruvita brand, which operates under the city of Surgut. In addition, if you read the description for the movie, there is timing, it is interactive, you can independently view various moments of the video stream. Of course, there is nothing there to miss, however, we have provided for such an opportunity. Still, it is better to take and prepare to watch this film in full, without distraction or rewinding. We wish you a pleasant viewing! And if you could leave your opinion as a comment on our channel by watching a video on YouTube, it would be a very good help and we would be very grateful to you. 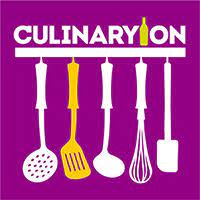 The CULINARYON brand is a network of culinary studios, which is represented at the international level, and, moreover, it operates within the framework of a premium class. Due to the fact that we love cooking very much, we managed to maintain high quality parameters, also adhere to the standards that we set for ourselves, this all happens due to the fact that we have a highly professional team, as well as a strong culture at the corporate level, except Moreover, we are the largest and fastest growing player on the territory of the Russian Federation. The CULINARYON project was founded in 2012, opening the first establishment. In 2015, we experienced a powerful impetus and actively developed the organization: we opened three additional studios in the city of Moscow, in addition, we also opened a conference hall, along with this we also managed to organize four studios and a conference hall on the territory of another state, and exactly in Singapore. 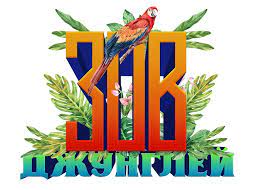 Call of the Jungle

When implementing the project, it was important for us not only to expand, but also to scale the project, we also strove to create a community of those people who are guided by the right aspirations. They are responsible for their own lives, for the standard of living that is available to them. They set goals and after that they will certainly be achieved, in addition, they are ready to help their partners within the network every day they become better and better. We feel sincere love for the business we are doing, we root for it with all our hearts, we put all our efforts into its development. You may find it hard to believe, however, there is not a single distributor within our organization who would regret being part of our team. Even those who could not recoup the investment still do not regret trying.

Opening stages: we carry out the choice of the place, you choose the format. The Coffee Nefer brand team has a high-class experience, they use it to ensure that you can effectively implement office operations, we also provide our comprehensive expertise, you can use and come to success. We are experts in this area, and we also competently choose the right premises. You can rely on our experience, use it to the fullest, in addition, you will have access to high-quality proven tools and, with the help of which we will create a financial model together, we will also understand what the sales forecast is, your cafe will function efficiently and competently, you will receive competitive advantage. You need to choose a place where there will be high cross-country rates; it is necessary to remember that we require compliance with the regulations, the place for placing the point of sale should be as passable as possible, this is a prerequisite for success. 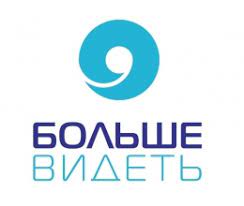 Ophthalmology market. The World Health Organization provides the following statistics: in the territory of our globe there are forty-five million registered cases of blindness, another two hundred and eighty-five million people suffer from serious impairments that affect their vision. There are more and more such sick people every year, the increase is from one to two million people during the indicated period. In addition, in the year two thousand and twenty, forecasts were an increase to seventy-six million blind. Loss of vision according to statistics is the fourth disease that has a significant negative impact on health.