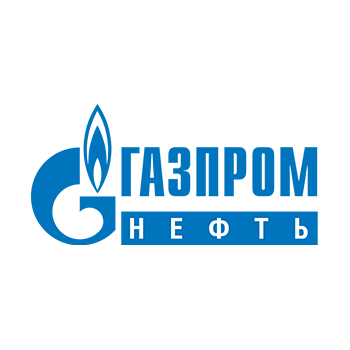 ABOUT THE COMPANY Gazpromneft is today a financially stable organization with a high reputation among the largest domestic corporations. For entrepreneurs, buying a Gazpromneft franchise means becoming part of a large network that is guaranteed to lead to business success. 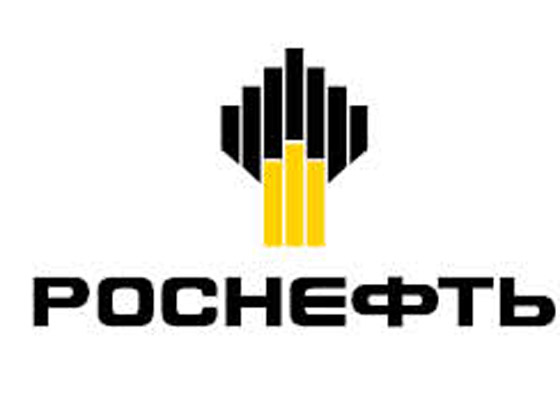 ABOUT THE COMPANY Rosneft is a world-renowned company, one of the main world-class oil companies. For more than a decade, Rosneft has shown positive development dynamics by using new technologies for conducting business processes. The scope of the Rosneft company is not limited to the sale of petroleum products. The enterprise carries out geological exploration, the development of the sea and the processing of the extracted raw materials. Partnership with Rosneft is not only an excellent opportunity to start a business in a profitable niche, but also a great demand throughout the country, high profitability. A large raw material base guarantees stability and security of supply. The multifaceted scientific potential of Rosneft helps to constantly use modern technologies and innovative developments. Advantages of cooperation with Rosneft: constant demand, large target audience among motorists; compliance with all requirements of GOST and European standards;

Description of the Stoxe.ru auto parts store franchise STOXE.RU is a modern automated auto parts store. An online store built on a high-tech base allows you to store a database of 50,000,000 goods from warehouses in Russia, near and far abroad, providing the buyer with the best price, delivery time and ease of ordering any product in one click. The convenient interface of the administrative part allows the owner to track all business processes in real time. An offline store is a modern trading format with an open display. The current product range and open display allow to increase the store's throughput, and the buyer will carefully familiarize himself with the product of interest. STOXE.RU is a unique combination of modern e-commerce and classic retail outlet. Stoxe.ru franchise offer We invite you to open your own auto parts store STOXE.RU. Unlike competitors, we combine high-tech 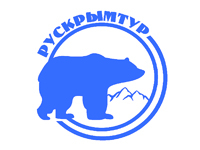 About the company The travel company RusKrymTour has reached a certain positive level in the reception of tourists on the territory of the southern coast of Russia. We are looking for reliable representatives in the cities of the Russian Federation, so that our clients can comfortably arrange vouchers and so that guests feel cared for from the very beginning of the planned trip. The main task of interaction between the main office of RusKrymTur, which is located in the capital of the Republic of Crimea, and representatives on the mainland of Russia - franchisees, with the help of our instructions, inform the city population that now, without extra charges and intermediaries, there is an opportunity to spend a vacation or a weekend in Crimea, Krasnodar Territory , Stavropol Territory and so on. The difference between a representative of a travel operator and just a travel agency is primarily in the reward.

About the company A network of travel agencies that has been successfully operating and developing in the Russian market since 2014. Now the network of travel agencies Sletat.ru has more than 500 offices and every month we open new travel agencies throughout Russia. In December 2010, when the company employed 5 more people, we launched the site and the Sletat.ru search module. In 2011, 15 people already worked, an improved tour search module was sold, about 3000 people visited the site every day. By 2014, a network of franchises was launched, the team increased to 100 people, a mobile application for iOS and Android appeared, and the site became the most popular search engine among Russian travel agencies. In 2016, an improved booking system was released, the application was downloaded by 700 thousand users. In 2021, more than 500 travel agencies are currently operating under the Sletat.ru brand in Russia. ?? 80,000+ people are looking for tours on Sletat.ru every day