An online school called HEDU has more than hundreds of different courses that students can attend and improve their level of knowledge. And she has at her disposal the opportunity to serve more than one thousand students for a month, and, on average, they give us a mark of four point and nine tenths of five points, this statistics is given according to the FLAMP version, and we also have a learning platform that belongs to us called Notebook. What you can get by selling our franchise: firstly, to launch your own school online, we will provide you with a clear algorithm; in addition, to attract traffic, Dac will have an efficiently functioning model at its disposal; as well as online courses within the sales model will be made available for effective implementation; to effectively carry out the opening of the institution.

The Veselo Shagat brand is currently the market leader in the production and sale of footwear for children for 10 years. Due to its proven professionalism, the company is an expert in the field of children's shoes. By purchasing the "Merry Walk" franchise, a unique opportunity to start your own business, with a guaranteed income, used by the experience of the company, applying a sustainable model of business concept and regular support of specialists in their field. The main principles by which it is worth acquiring the "Merry Walk" franchise: Management of a minimum portfolio of trademarks, including popular European brands (this portfolio includes exclusively warranty European brands with accumulated experience and history in the shoe industry); Controlling the trading matrix and accurately creating the name of the product, taking into account the principles of territorial relevance (a competent approach to managing the material names of reserves, which are the strength of the company).

Franchise for children's clothing stores under the brand "MADAMA". Our format is a small point of sale of clothes, which are mainly focused on girls aged 2 to 13 years. We provide an opportunity to purchase stylish and affordable clothing that is produced in the Russian Federation. The investment you need if you want to open a franchise store and sell children's clothing under the MADAMA brand: at the start you will need at least 600,000 Russian rubles. Further, you will need to purchase commercial equipment, find a suitable premises and conclude a lease agreement, pay financial resources to the lessor. Next, you will need to order a product, a starter collection, with which you will begin to carry out your activities. After that, you will make a lump-sum contribution to our accounts, in addition, you will need to purchase and connect a cash register, as well as the corresponding software.

Orange Elephant is a creative studio that aims to develop young visitors. In the studio-store called Orange Elephant, a unique atmosphere of creativity is created, in addition, the mood of a creative type reigns, we make sure that the interior is beautiful, decorated with rich colors. We actively use the ideas of the author's format and high-quality developments that allow us to efficiently carry out office work. If you want to open a creative center for our franchise, then this is a very profitable office work. Children are imbued with thoughts about what needs to be done, they have an awakening interest, they experience a very strong feeling of joy, they become satisfied, the most important thing is that this is an affordable entertainment and a useful business, which is why it is necessary to open this kind of business project. 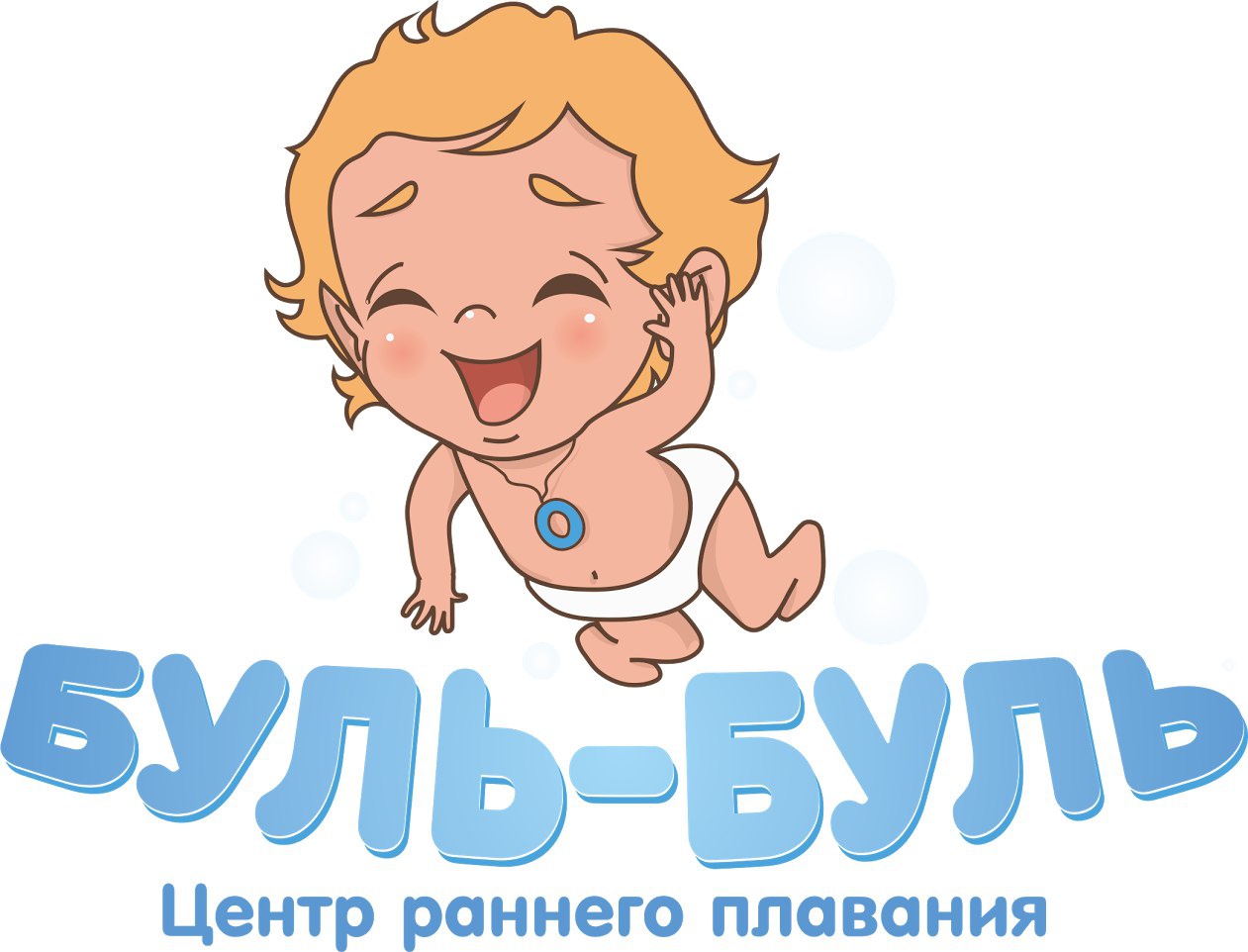 The advantages that you get by opening an early swimming training center on a franchise: low level of competition in the territory of your community In cities with a population of one million there are no more than three or four such institutions, therefore, there is room to grow; this activity is of a positive format, it is filled with good emotions. You carry out the development of children, and help in spreading the idea, which is based on the fact that it is necessary to adhere to a healthy lifestyle, educate people, and help the population. You have very good prospects for development by implementing such a business project. For example, on the territory of the Russian Federation there are 15 cities where a huge number of people live, more than 1,000,000, there are another 170 settlements with a population of more than 100,000 inhabitants. The reach of the target audience is really huge.