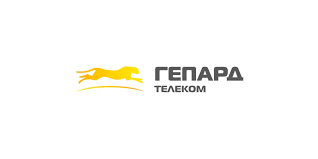 The brand called Gepard-Telecom provides the opportunity to purchase a franchise for the implementation of activities related to the provision of access to wireless Internet. This provider offers a completely new type of business, with the help of which you can get high income, moreover, it will be passive profitability, while you spend a minimum amount of financial resources. We make every effort to ensure that you receive a high-speed Internet connection, everyone who needs it will have the opportunity to participate. You will be able to carry out office work in any corner of our vast homeland, enabling users to effectively cope with the task of connecting to the Internet. The investment that you need in order to open a business using an Internet provider franchise called Gepard-Telecom: firstly, at the start, you will need to make an investment of 225,000 Russian rubles; 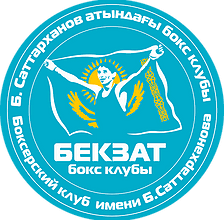 Do you want to start your own business, for example, a BOXING club? We will help you make your dreams come true! Start working with us from today and tomorrow you will have the first income. There is every chance to become a member of our team of like-minded people, with a single direction and efforts going towards the implementation of the tasks! Have a sports club with personal or rented premises with a total area of 300 sq.m. During the preparatory events, at the start and in the period of further actions, we regularly provide advisory assistance, with the constant help of our potential franchisees: courses. • Our task is not to open new clubs or branches to the detriment of the interests of our franchisees, "door to door", etc., protection of commercial rights from employees with unfair attitude. 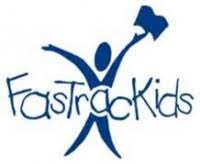 The brand called “FastTracKids” started out as an organization that operates internationally. We have opened the first franchise centers in 5 states of our globe. In October 1998, we carried out the first lessons, which were conducted in English and Spanish, in Australia, Mexico, Malaysia and Singapore, as well as in the United States and Venezuela. Since then, our “FastTracKids” brand has become a fast-growing institution that is constantly expanding through a franchise agreement. Our head office is located in Denver in the United States of America. At the moment, we already have more than 30,000 students, they study in our centers under the “FastTracKids” brand, the number of which exceeds 300, these centers are located on the territory of 52 states of our globe. 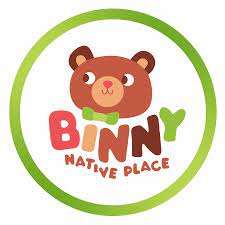 Binny Native Place is a first-to-market retail chain for sustainable private gardens that provides innovative services for 21st century preschool children. Binny Native Place is a subsidiary formed by businessman Ivan Maltsev in 2020. For 6 years, the sale of franchise offers has been successfully developing and 118 gardens have been opened, which made it possible to accumulate existing experience and knowledge, creating a unique solution that meets the existing needs of parents in the modern world. Binny Gardens is today an ecological place with the use of methods in the field of natural healing.

A psychological center called "Self" provides an opportunity to implement a franchise, and we will provide you with a completely finished project for implementing a business from scratch. We will guide you from the beginning of a business project to the moment when you have a queue, which will consist of those wishing to use your services. The psychological office can receive income of up to 150,000 Russian rubles per month. This is a socially responsible entrepreneurial activity that is aimed at developing small consumers, we work with children, in addition, we also interact with adolescents and adults, helping them to grow personally. The advantages that you get by implementing a franchise called "Self": firstly, you get a ready-made formula for the business to quickly develop after a quick start.