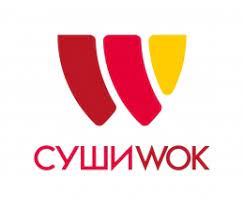 Franchise offer from the Sushi Wok brand. The Sushi Wok trademark is the best optimal solution for any entrepreneur, both for novice distributors and for businessmen with extensive experience in the implementation of business projects. We carry out the process in accordance with traditional regulations, we are guided by high-class standards in our activities, and we also make well-thought-out decisions. That makes it possible for our organization to fit very organically into existing projects, or you can start your own project. If you are an investor who is just starting his investment activity, you will be completely immersed in business, as we are, because we will assist. We are ready to share our experience and talk about how to open a store that will bring huge profits. Every month you can count on at least 350 thousand Russian rubles. From our side, you receive high-quality training. 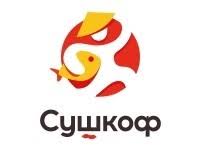 The Sushkof brand is a restaurant chain that specializes in the preparation of Japanese cuisine, and also creates a pizza characterized by thin dough rolling. During 10 years of successful work, we have managed to form a high-class team in the Sverdlovsk region. We also managed to acquire and adapt high-class technologies, to form the experience that we still use today. It allows us to effectively scale the organization, and not only on the territory of the historical Urals, but throughout the Russian Federation. We carry out cooperation, counting on the possibility of growth in a joint plan and an increase in the cumulative effect of the activities carried out. We do not strive to generate quick income when partner interests suffer, therefore distributors pay royalties only after they start earning themselves. 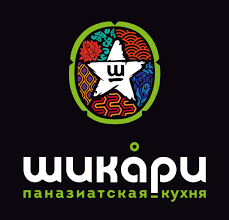 Category: A restaurant, Restaurant and cafe

Information about the owner of the brand that provides the franchise. The organization is called Open Joint Stock Company “Rosinter Restaurants Holding”, while this institution has created its own licensing program, which also operates under its own brand of trade format. This brand is called "Shikari". If you enter into business with us as a partner, we will provide permanent access to a system of a unique format. We created it ourselves, it is owned and registered with the Open Joint Stock Company Rosinter Restaurants Holding, this system is designed to create, open, and use for restaurants that will meet the standards accepted throughout the chain. A company called Open Joint Stock Company “Rosinter Restaurants Holding” gives you the opportunity to continuously carry out operational activities, receiving support, the same applies to the marketing activities of your institution after you have made the opening. 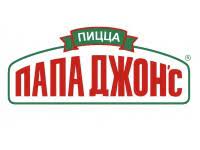 Information about the company that grants the right to implement the franchise. The PJ Western brand is an American chain b jlzjdhtvtzzj master franchisee that represents the Papa John's International brand in the Russian Federation, the Commonwealth of Independent States and Central Europe. By January 2018, we managed to open 146 points of sale, and 84 of them are owned by the organization, they belong to a network that operates in the territory of the Russian Federation. At the same time, 61 of them operate on a franchise in the territory of Irkutsk, Angarsk, Kemerovo, the northern city of Tomsk, Novosibirsk, Kazan, there is also a representative office in Yekaterinburg, we work in Sochi, we have representative offices in Togliatti, in addition, our restaurants are open in Obninsk , we also operate on the territory of other cities. We also opened 10 restaurants in the Republic of Belarus using a franchise. 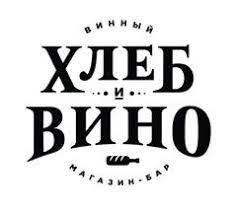 Category: A restaurant, Restaurant and cafe

Franchise information. The brand called "Bread and Wine" is a whole chain of bar stores that sells wine products. This business was opened by a well-known Russian writer, part-time businessman, he is also a radio host and broadcasts in the format of television channels. In addition, he is the chief editor of Esquire, this publication, and the name of this multifunctional person is Sergey Minaev, he invites you to implement a franchise.